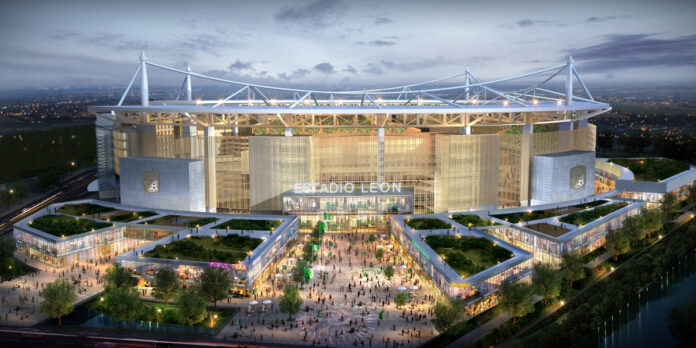 Grupo Pachuca, a business group led by Jesús Martínez, announced the purchase of the León Stadium, in León Guanajuato; however, the amount of the operation was not disclosed.

The acquisition was made through the company Fiera-Capital and with this it was possible to avoid the risks that could have arisen if the property had other owners, giving certainty to the León FC professional soccer team, said the Group.

Likewise, it will allow Club León to continue with the construction plans for the New León Stadium, knowing that the team has its own place to play.

“This important economic effort adds to the investment that the group is making in the sports consolidation of the team with the construction of La Esmeralda and other projects aimed at developing the talent and progress of the youth of Leon through sports and education, underpinning the growth of the institution as one of the most solid in Mexican soccer ”, reads a statement issued by the Group on social networks.

As part of the acquisition, the owners of the boxes and stalls in the stadium, known as Nou Camp, will have the possibility of receiving a preferential financing plan to acquire a box or stalls in the new stadium, once its construction is complete, assures the Pachuca Group.

The operation also means the end of the dispute that had been going on for more than 10 years over the stadium between local businessman Zermeño and municipal and state authorities.