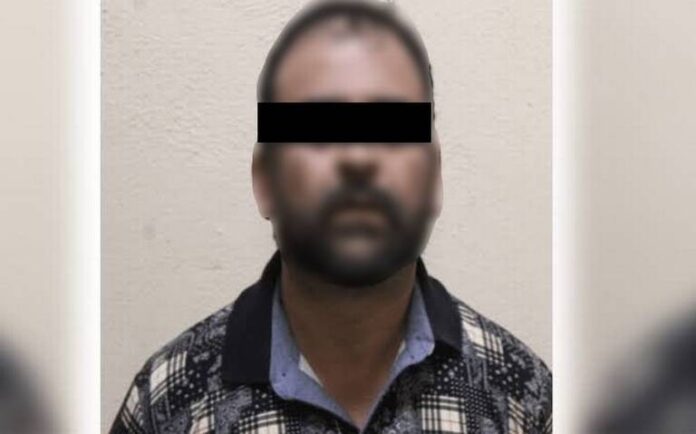 It was reported that through an inter-institutional operation, agents of the Specialized Unit to Combat Kidnapping (UECS) apprehended in Mexico City two persons the initials J.A.N.N. alias “El Michoacano” and G.N.N., who in 2021 escaped from the Social Reintegration Centers in Tula de Allende and Puebla, respectively.

The actions to achieve compliance with the arrest warrants were carried out in coordination with the UECS of the Michoacán Attorney General’s Office, the National Anti-Kidnapping Coordination (CONASE) of the Ministry of Security and Citizen Protection, the Ministry of Security Public and Citizen Attention of Mexico City, as well as with the support of the operations area of ​​the National Intelligence Center (CNI) and the Criminal Investigation Agency of the Attorney General’s Office.

It was on December 1st, 2021, when a group of heavily armed men broke into the Tula prison and freed nine inmates, including El Michoacano, the alleged leader of the Pueblos Unidos criminal group. For these events, nine guards were arrested who would have participated in the escape of the inmates.