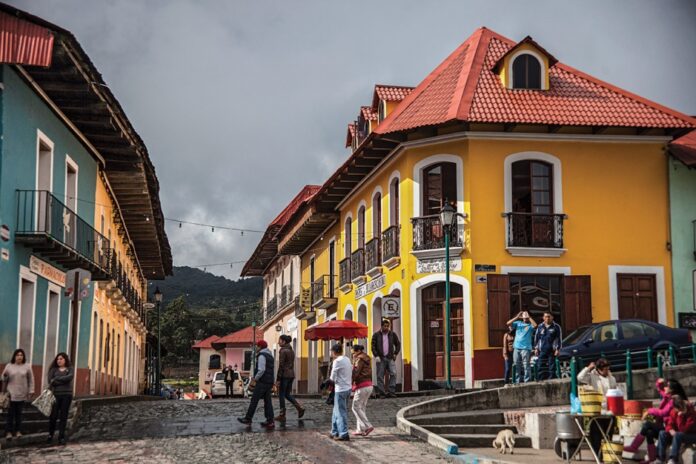 Mineral del Monte is a mountainous city in the state of Hidalgo, in central Mexico. It is also called Real del Monte and is known for its rich mining history.

The Acosta Mine and La Dificultad Mine have museums that trace their mining history with original machines, such as a steam engine from the late 19th century.

The English Pantheon is a hilltop cemetery dating from the 1850s, with graves of Cornish miners and other city dwellers.

And if you are one of those individuals who enjoy terror during Halloween and the Day of the Dead, the Magic Horror Festival awaits you in Real del Monte, Hidalgo, where the streets are filled with chilling characters and attractions will be ready to scare the hell out of the visitors.

The cold weather of Real del Monte, mixed with darkness and horror stories are part of what visitors could enjoy at the festival that runs from October 1 to November 2.