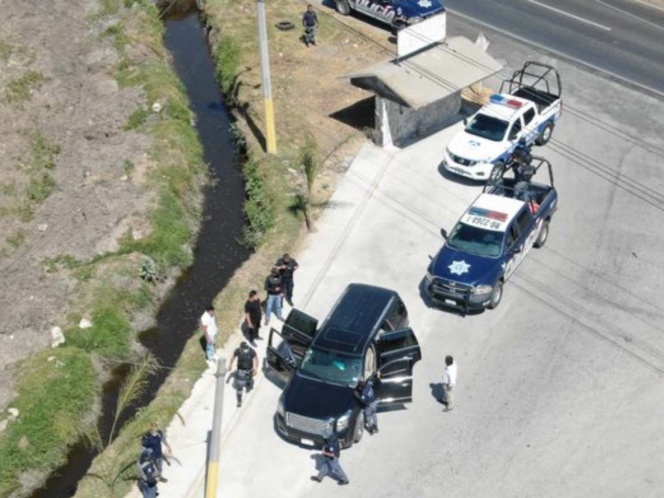 Residents of the community of El Tinaco in the municipality of Tezontepec de Aldama, Hidalgo beat the subject and later handed him over to public security personnel.

After being accused of an alleged armed robbery, a criminal lost his life at the hands of residents of Tezontepec de Aldama, public security sources in this municipality of Hidalgo reported.

The events occurred in the community of El Tinaco, where the residents attacked the subject and claimed that two alleged accomplices of the latter managed to escape.

Presumably, the three tried to rob a local neighbor with a firearm, however neighbors would have realized the crime, so they organized to confront the subjects.

The villagers reportedly exchanged firearm shots with the criminals.

Finally, on the Tinaco-Mixquiahuala highway, near the Eclipse Hotel, they secured one of the three subjects, who was beaten and later handed over to municipal public security personnel.

Derived from the injuries caused by the blows, the subject was transferred to the regional hospital, where he finally lost his life.