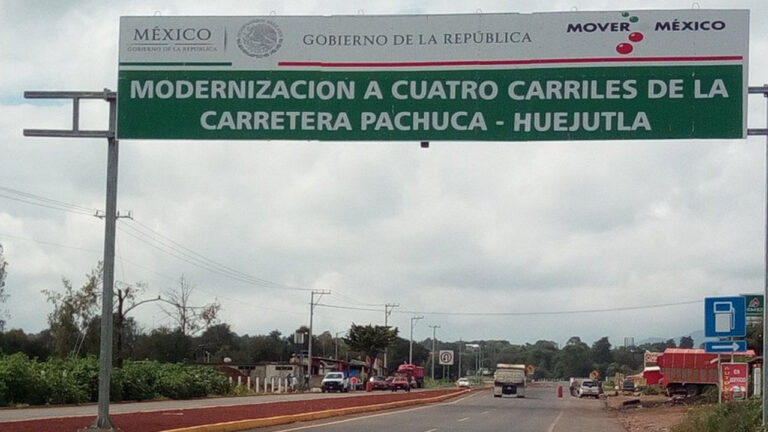 The federal highway connects state capital Pachuca and the northeast.

The 9.4km stretch will have four lanes, plus access lanes, and run between Real del Monte town and Huasca municipality.

Works should start at the end of April.

The Real del Monte-Entronque Huasca highway stretch was also included in the 2020-24 national infrastructure program that was presented in October.

A tender for the project was launched in 2020, but authorities declared it void. The consortium comprising Constructora y Edificadora GIA+Vise was the only bidder.

Click here to read the original article on BN Americas