The celebration of Christmas is one of the most important dates for people who profess the Catholic religion, since on December 25 they celebrate the birth of Jesus Christ – although the date is set, it is not known what the actual day is on the who was born-.

This celebration begins on December 24 with “Christmas Eve”, it is the day in which families gather to share dinner and gifts, which commemorates the journey that the pilgrims made and their arrival at the manger where Jesus was born.

Tradition dictates, in the majority that the baby Jesus is lulled at midnight and prayed. It is a practice that has its origin in the European continent.

But, since when is it celebrated in Mexico or how is the tradition adopted? 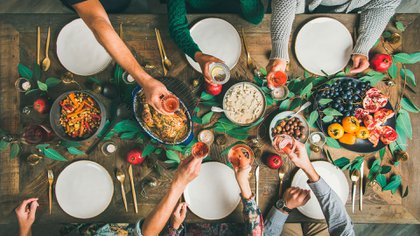 The adoption of the celebration in Mexican territory is a consequence of the process of Spanish colonization in America.

It should be mentioned that the Mexica had a celebration called Panketzaliztli, they were the festivities that were dedicated to Huitzilopochtli, the god of the sun and war, and also commemorated the confrontation he has with his sister Coyolxauhqui, goddess of the moon, according to information from the magazine Arqueología Mexicana.

The ritual that was held annually by the Mexica people sought to preserve “ remembered that what happened during the pilgrimage of this town when confronting antagonistic sides, became a fight between gods, and the way in which their solar god and war had been born for him combat; hence, the Mexica assumed that his destiny was also to fight ”, the publication explains.

It is added that the victim captured in the fight was sacrificed and his heart was offered and the body was offered, “to fall on the sculpture of Coyolxauhqui, where he was dismembered by those who had taken him prisoner.” 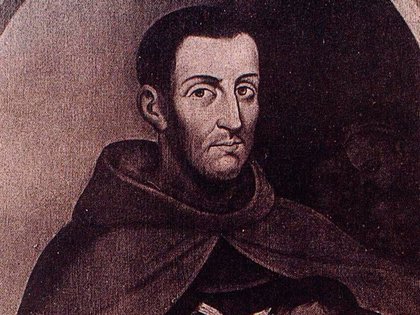 One of the references that exists about a celebration associated with Christmas dates from 1519, the year in which Hernán Cortés arrived in Mexico, and among the entourage that traveled with him was the priest Bartolomé de Olmedo, he was the person who began with the process of evangelization, according to the information in the Gaceta del Pensamiento and it is indicated that there may have been an approach to the celebration of Christmas in the military camps.

By 1523, Fray Pedro de Gante and 12 Franciscans arrived on the continent and continued with the evangelization process. And the first Christmas celebration happened in 1528 and the witness of said event is a letter that Fray Pedro de Gantes sent to Felipe II where he describes the celebration that they carried out and those that took place in the Chapel of the College of San José de Los Natives ( chapel that is inside the Convent of San Francisco).

In the story, it is specified that so many people came that they did not fit in the place and the assistants sang to the angels that night.

In order for the natives to accept the religion, the friars found similar points between both beliefs and thus they could adopt the Catholic religion. 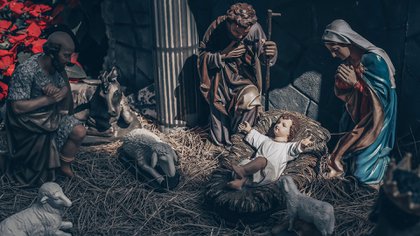 Among the adaptations that were made was that Pedro learned Nahuatl and learned about the local culture, adapted the letters to Christianity.

Representations began to be made about the birth of Christ, which later were transformed into shepherds, to transmit the moral teachings the piñatas and posadas were implemented. It was the way in which the traditions merge and the result of it, is what the population now replicates during the last weeks of each year.

HIDALGO HAS THE LARGEST OBSIDIAN DEPOSITS IN THE WORLD

Do you like the paranormal? These are the haunted MAGICAL VILLAGES in Mexico

When the Yucatan Peninsula separated from Mexico