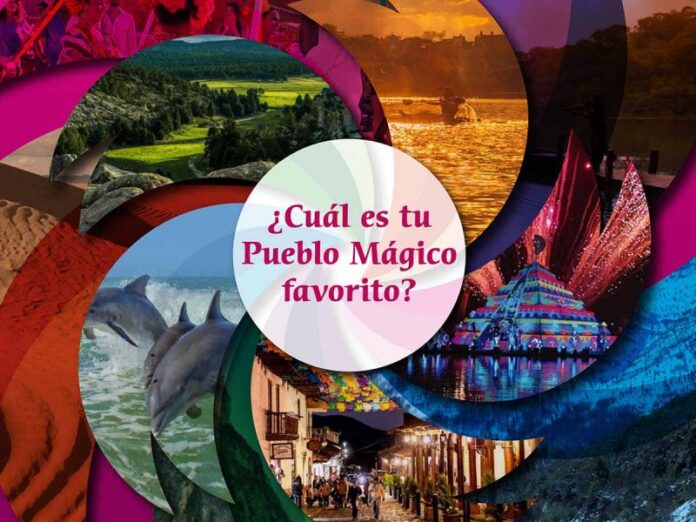 SRE and Sectur strengthen the positioning of Mexico’s image abroad; the tianguis starts today in virtual format, based in Hidalgo, in its capacity as biennial host

As part of the joint work between the Ministry of Foreign Relations (SRE) and the Ministry of Tourism (Sectur), and within the framework of the commitment to strengthen the positioning of Mexico’s image abroad, 54 embassies, consulates, and liaison offices participated in the information session prior to the celebration of the Tianguis de Pueblos Mágicos, which will take place from October 29 to 31 in virtual format, based in the state of Hidalgo, in their capacity as biennial host.

The meeting was attended by about 70 people who make up the teams of the Mexican representations abroad, with the aim of promoting the event in their countries of affiliation and attendance.

The third edition of Tianguis de Pueblos Mágicos will make use of innovation and new digital tools to promote the internationalization of the 132 Pueblos Mágicos of Mexico. Qatar will be the guest of honor this year.

The platform: https://tianguispueblosmagicos.mx/ will have sections to promote tourist destinations, dialogue between the public and private sectors, as well as gastronomy, traditional medicine and a virtual store.

Thanks to the commitment and joint work of the diplomatic and consular network, and the Sectur, the tourist reactivation agenda and the connectivity of Mexico continue to advance in the context of the Covid-19 pandemic.

In the present federal administration, several aspects of the Tourist Tianguis of Mexico have been established, which is in person, which in its 45th edition of this year President Andrés Manuel López Obrador will inaugurate next Tuesday, November 16 in Mérida, Yucatán.

The second is the Tianguis Turístico Digital, which was created with the aim of achieving greater promotion, expanding the strategy and covering all seasons of the tourism cycle.

So far, there have been two and in the most recent one, whose virtual headquarters was Sinaloa, 61 countries participated, with which there was more presence with the tour operators who attended.

The third is the Tianguis de Pueblos Mágicos, which every two years is held in the state of Hidalgo, and the rest of the years is granted to other destinations in the country.

The third edition of this event, which will begin next Friday in a virtual way, will confirm that with this meeting for the first time the Magical Towns are given the opportunity to negotiate directly with tour operators from different parts of the world.

This Tianguis de Pueblos Mágicos has also been very successful, which is why it was achieved that last year, which had the city of San Luis Potosí as its virtual headquarters, representatives of 31 nations participated.

Finally, the fourth will be the Tianguis Internacional de Pueblos Mágicos, which will be held for the first time in April 2022 and will be held in Barcelona, ​​Spain.