With the presence of the National Guard, in addition, a filter was enabled to detect cases of Covid-19

These access bridges on the border of Nuevo Laredo, Tamaulipas was saturated, even the offices of Banj Ejército, to pay for temporary permits, they could not register more people. While at the border entrance of Tijuana, the National Institute of Migration (INM), registered 1,157 visits during the second week of December, giving a total of 2,386 Mexicans.

In addition, due to the increased arrival of Mexicans living in the United States, the surveillance of elements of the National Guard and, due to the Covid-19 pandemic, of the Federal Commission for the Protection against Sanitary Risks (Cofepris) was increased, to review to nationals who meet all health requirements and are not infected with Covid-19.

On the other hand, the National Guard installed checkpoints on Boulevard Luis Donaldo Colosio, in Nuevo Laredo, Tamaulipas to protect compatriots in their temporary return to the country after the increase in robberies and extortion.

“Thanks to the complaints and publications of El Sol de México of robberies and extortion in broad daylight to our countrymen, elements of the National Guard made an appearance, to protect us in the temporary return home”, thanked Rogelio Ávila Muro, representative of the Zacatecas community in Illinois, of the National Council of Legislators and Migrants (Conalym). 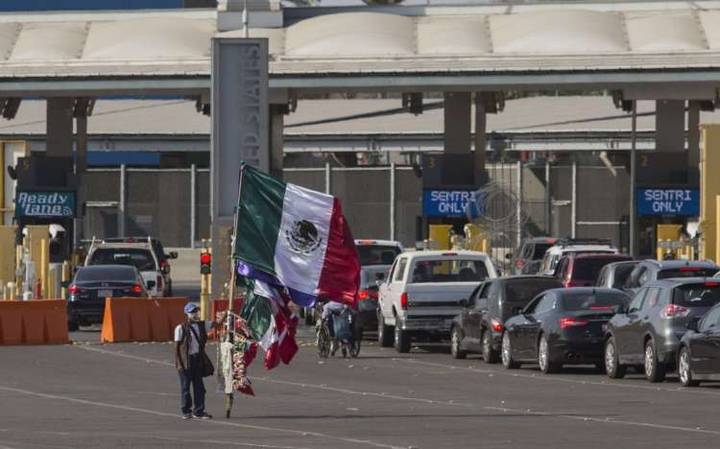 The representative of the Zacatecas Community in the State of Illinois, of the National Council of Legislators and Migrants (Conalym), announced that it was already a shame that robberies by organized crime were carried out in broad daylight since the units of the countrymen are easily detected by the American plates of their vehicles or by being vans where their gifts are visible.

On the other hand, in Baja California, despite the exhortation of the federal authorities towards Mexicans living in the neighboring country not to leave their homes, in Tijuana the first week of December 1,229 attentions of the Paisano Program were registered. 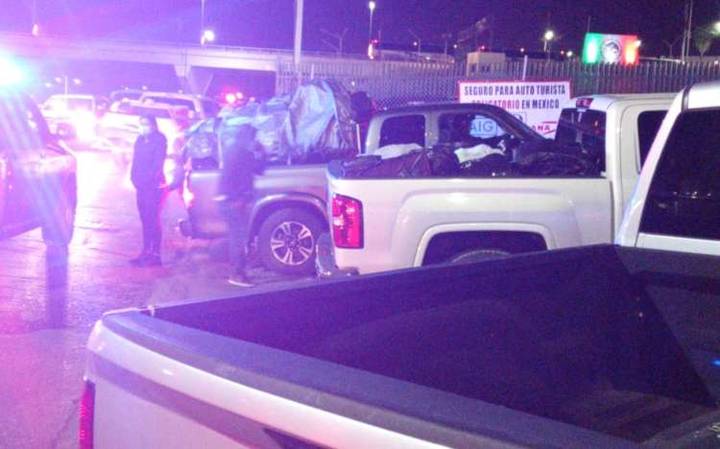 The Federal Government’s call not to visit Mexico responds to the fact that there are many entities that remain on a red light due to Covid-19 infections, thus putting families at risk, even Baja California is one of the states that continues to Red and that at the same time is an obligatory step for many Mexicans who travel from the United States.

During the launch of the Paisano, Paisana Program, the commissioner of the National Institute of Migration (INM), Francisco Garduño Yáñez, said that they expected the arrival of more than 500,000 Mexicans.

Despite the restriction of not being able to cross to the United States interposed by that country to tourists with passports, the lines to get to the American Union continue to be constant and large, since many prefer to buy Christmas gifts from the other side of the border. be cheaper than in Mexico.

DOWN, CROSSES AT SLRC

In San Luis Río Colorado the story is different because figures provided by the federal authorities of the crossings made between January and September, both 2019 and 2020, were said to have resulted in a considerable drop, which they attributed to travel restrictions by land implemented to mitigate the effects of Covid-19 in the border area. 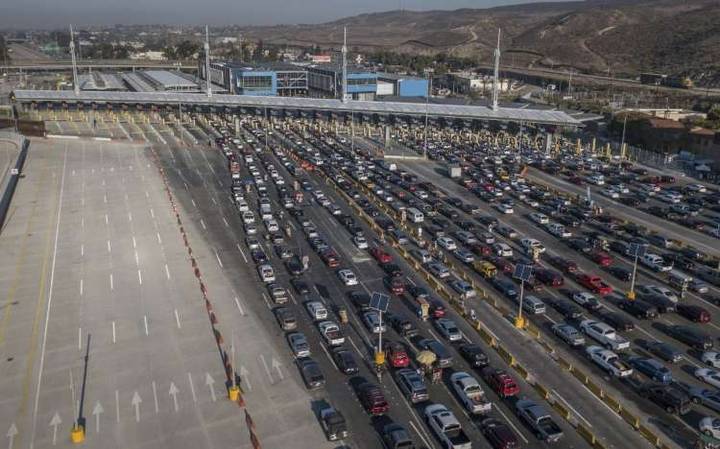 Compared between last year and the present, the entry of private vehicles decreased 20 percent and the number of pedestrians decreased to 30 percent, while commercial crossings increased 11.6 percent.

On the other hand, the SAT increased the amount of merchandise that can be crossed from the neighboring country to Mexican territory for the Christmas holidays.

Guadalupe Jackes Contreras, an administrator of the San Luis Río Colorado Customs Administration Service, commented that a base amount of 300 dollars, from December 2 to 31, the amount grows to 500 per person, up to that amount the citizen can spend their purchases without report taxes to the Mexican collection agency. 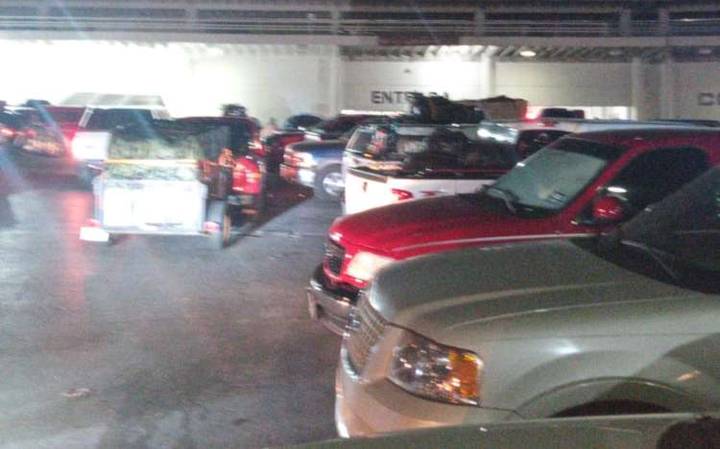 Jackes Contreras pointed out that although the pandemic emanating from the new coronavirus does not end, through the Paisano 2020 Program, the citizen who despite this decides and has the way to do their Christmas shopping on that side must be served, so this year the increased amount was re-implemented.

Among the purchases that can be crossed from the United States to Mexico without paying taxes and with a limit of 500 dollars per person, clothes, footwear, personal hygiene and beauty articles, two cameras, three cell phones, a laptop, and up to three pets.