The wine culture in Mexico has grown exponentially in recent years. Today, the wines produced in Aztec territory are recognized worldwide for their quality and great taste.

However, there are still prejudices that “you only drink wine on special occasions.” According to Alberto Verdeja , the winemaker at Bodegas Domecq , this drink can be enjoyed with a wide range of dishes and is not only intended for great culinary delicacies. A wine is enjoyed on a daily basis. 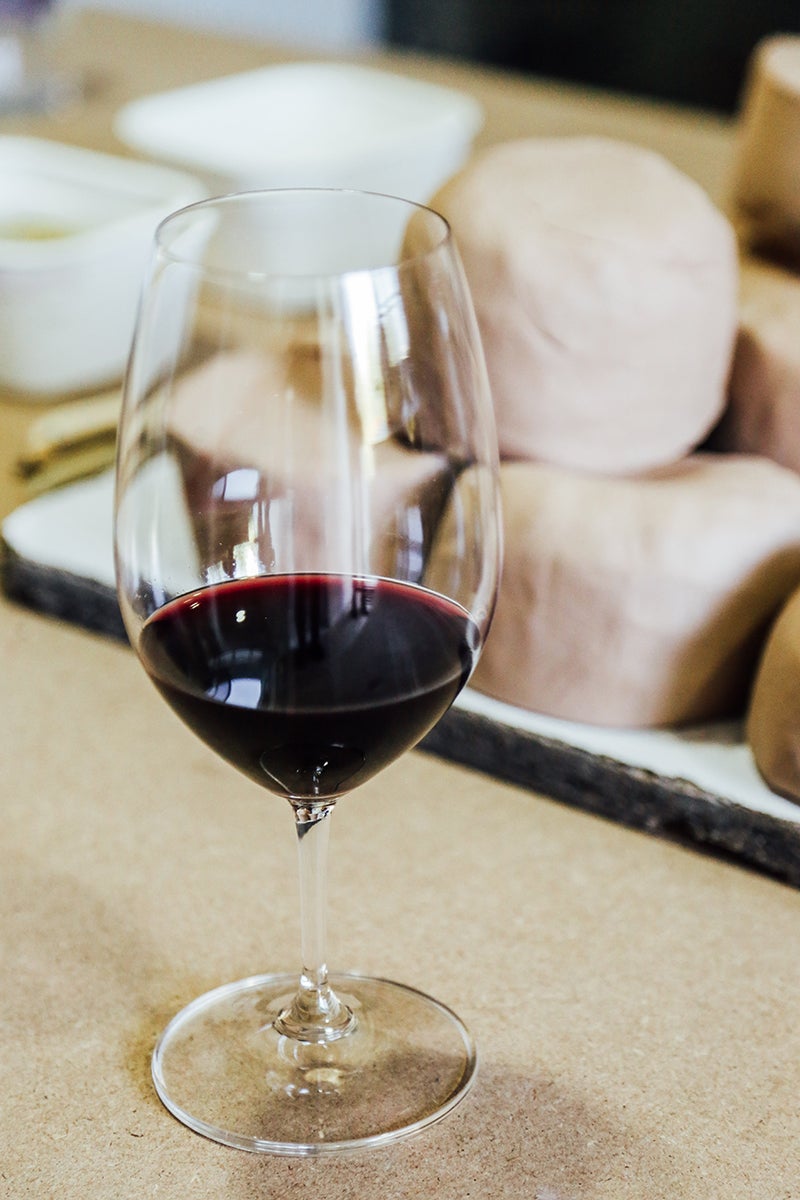 From the heart of Valle de Guadalupe

The Valle de Guadalupe, in Baja California, is historically recognized for producing exquisite wines. After having dedicated years of work to the production of blended, Bodegas Domecq, launched its first line of monovarietal wines (those made with only one type of grape for the most part).

“The land and the expression of the fruit are at the center of each wine that was produced seeking perfection, simplicity and unique characteristics , highlighting the terroir of the Gudalupe Valley. Each grape was meticulously selected, harvested and cared for in order to express to the maximum the peculiarity that distinguishes it ”, Verdeja comments.

The experience of approaching the earth

Many times we forget where the essential products that we consume every day come from: the earth. That element of nature that is vital to life and we do not give it the space it deserves. From there grow the grapes from which the wines are made, which provide all their properties; color, freshness, aroma and flavor.

Entrepreneur en Español had the opportunity to connect with the earth, just like a winemaker would, in a ceramic workshop to awaken our senses, let us be carried away by the textures of the clay and the flavor of the two new labels. A proof that wine does not have to be pretentious, you just have to enjoy it. 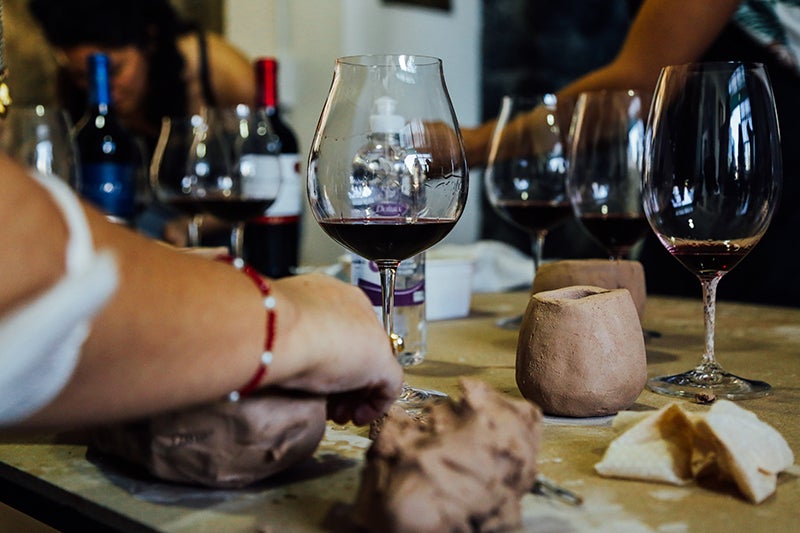 A 100% Syrah wine is the Reserva Real . This stands out for being fresh, while its medium acidity allows a range of pairings, that is, versatility for its consumption and accompaniment. For example, pizza, cold cuts, fish, creamy desserts or with red fruits.

As for the Reserva Magna , it is made with Nebbiolo grapes in a limited edition of 3,000 bottles. She is the winner of the silver medal at the Concours Mondial de Bruxelles . This one is more complex than the previous one, however, it can be enjoyed alone or accompanied with hearty dishes such as cuts of meat, strong cheeses and dark chocolate or caramel desserts.PUBLICIDAD 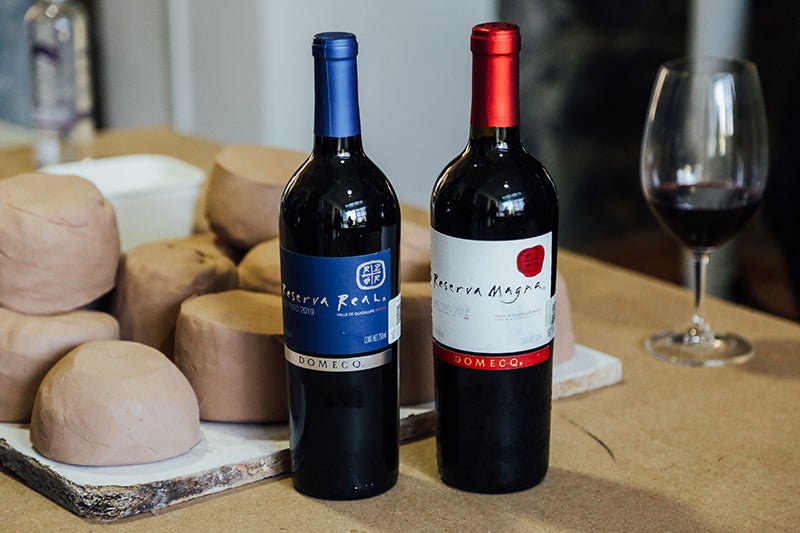 Wine in Mexico has a great tradition and history. The crop spread in America in 1492 when the Spanish brought it to the new continent, since it was part of their daily diet. Historically it has been used as a medicinal method.

The colonizers found wild grapes, different from the European Vitis vinifera, the species with which wines were produced in the old continent. According to the magazine México Desconocido , there are no sure sources of which were the original places where Hernán Cortés decreed that the first vineyards of New Spain be planted, but it is known that the vine spread in Michoacán, Puebla, Guanajuato, Querétaro and Oaxaca.

Later, Jesuit missionaries were the ones who brought vine cultivation to Baja California in the late 17th century. In 1843, Félix Caballero founded the former Mission of Guadalupe, where wheat was sown and then exchanged for Vides. Thus, this was the beginning of wine production in the place we know today as Valle de Guadalupe. Then, already in the 20th century, the quality of this product began to improve.

Currently, production in Mexico is still much lower than the volume of wine imported from Spain, France, Chile, Italy, Argentina and the United States with 97% coverage, according to a market study by the Economic and Commercial Office of the Embassy of Spain in Mexico City (ICEX). However, Mexican labels are gaining presence in the market thanks to the acceptance and consumption of the young public.

Mexican wine has garnered an avalanche of international awards, 1,500 so far, but beyond that, it has become essential to the country’s economy, according to the Consejo Mexicano Vitivinícola (CMV).

The industry generates jobs for 500,000 day laborers, 14 are the states that produce it and 2.5 million boxes are packed per year, a number that is increasing. 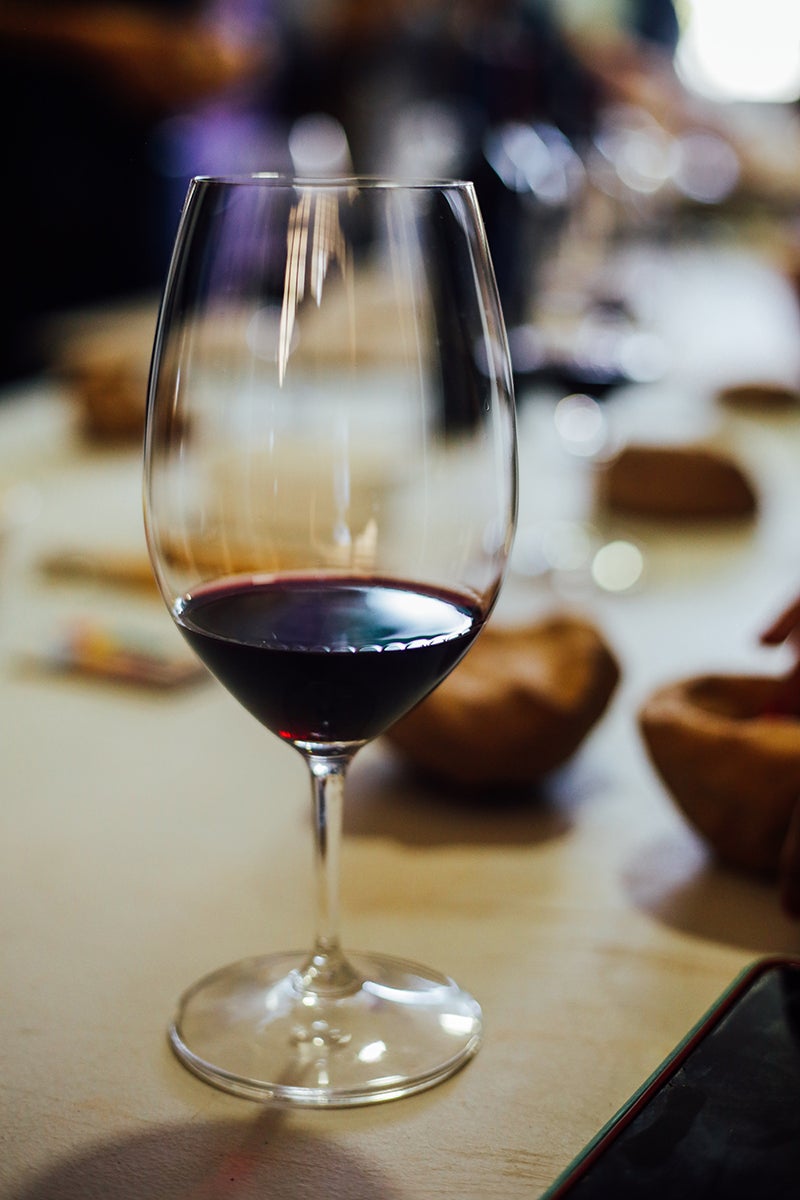 Wine accompanies us in different moments of our life, in the happiest and saddest, as well as in special events, business meetings and meals with friends and family, but we must not forget that it must also be taken with measure so that the taste for it does not end in a bad taste in the mouth.